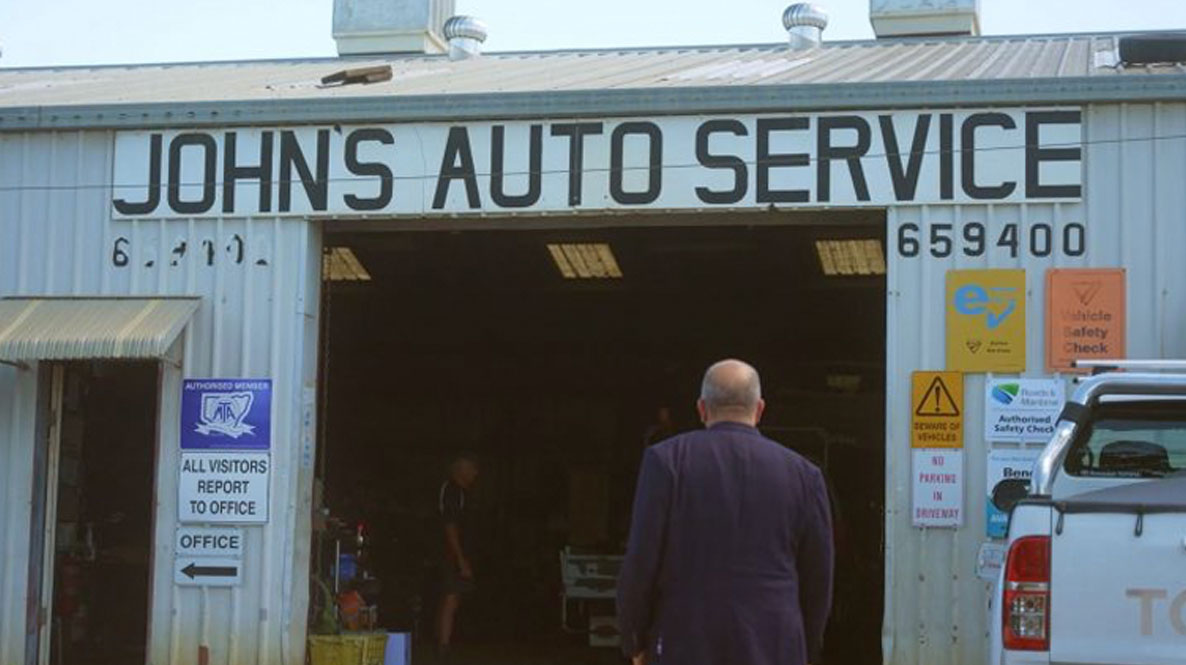 An honest and powerful micro-documentary about Professor Peter Radoll - an Anaiwan man with an amazing life story to tell. We were tasked with telling that story - a short film that follows chronicles Peter's journey from early beginnings in Tamworth to his role as Pro Vice-Chancellor, Indigenous at the University of Canberra. Peter now mentors young Indigenous students at the beginning of their own journeys.

UnCover is the University of Canberra’s single source of all their stories, a collection of ideas, connections and emotions. We were approached to create a documentary focusing on Aboriginal and Torres Strait Islander people – Students, Staff and Alumni, telling their journey of coming to Canberra (and UC) as a meeting place. The first story is about Academic and Mentor Professor Peter Radoll. 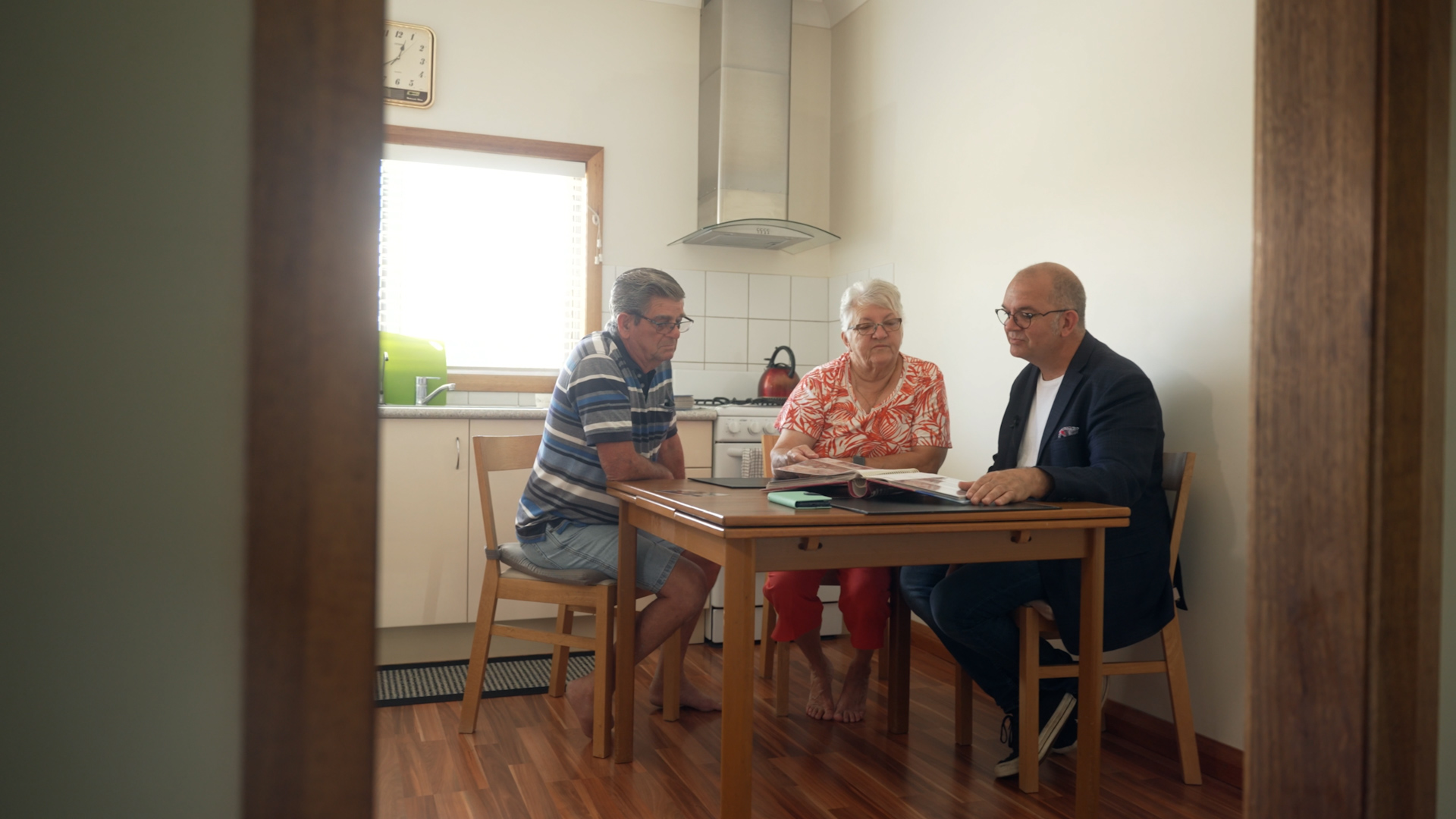 In order to maintain a candid, realistic feeling, and not inhibit the pace or access of filming, we reduced the crew to a smaller team that was able to move and record in time with Peter, in the style of cinema verite. This meant capturing special intimate conversations with Peter and his family, as well as road trip reflections and honouring his past with respect and dignity – without excess or distraction. This made for an authentic experience, where Peter formed a strong bond with Jimmy and Will (Director and Producer) which yielded much more genuine responses for such a personal and intimate story.

With ample pre-production time, we were able to plan a detailed schedule of filming that meant we didn’t need to rush or skip any part of the narrative we wanted to tell. Peter Radoll is one of a kind, trusted and relied upon by so many at UC, though not many would know his full story. It was vital to us that we made a documentary Peter would be proud to show his students and family, whilst being respectful of him and the scope of the project. 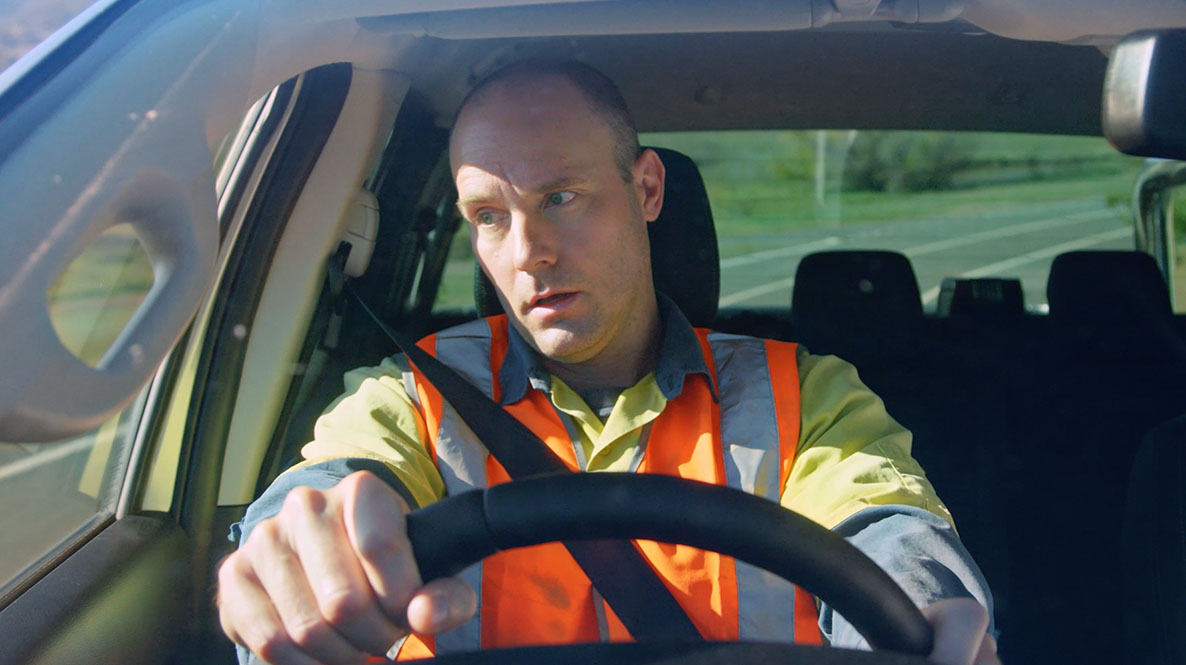